Patents provide broad protection over inventions that are both new and useful by giving inventors exclusive rights to their inventions for a limited time. We work with you to capture the novelties of your invention in a patent application. In addition, we provide search services to find prior art that may affect the patentability of your invention. 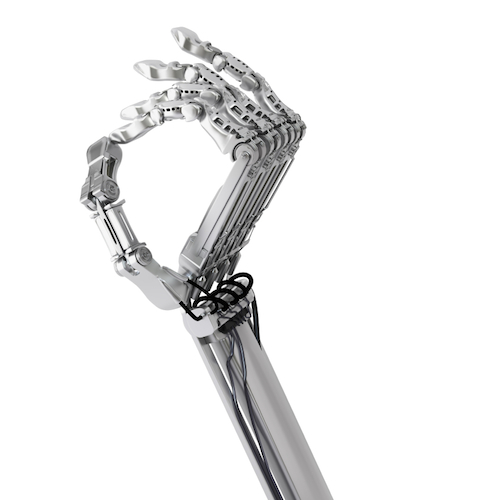 Patents provide broad protection over inventions or discoveries that are both new and useful by giving patent holders the exclusive right to make, use, sell, or offer to sell their patented inventions. This means a patent holder can exclude third parties from making, using, or selling his or her patented invention. Unlike other forms of intellectual property protection, a patent holder's exclusive rights extend to third parties who independently develop or discover the invention.

Types of Patents and Patent Applications

Brief Overview of the Patent Process

Once filed, a patent application will be entered into the examination queue at the U.S. Patent and Trademark Office. The waiting period is typically at least 24 months from the date of filing but may be more or less (and sometimes substantially more). During examination, a patent examiner will search for prior art that discloses some or all of the invention as claimed in the application. The "invention as claimed" is the invention as specifically recited in the claims of the patent application.

Typically, prior art consists of existing patents and patent publications filed by others or even the applicant him or herself (if for example filed more than one year ago). Prior art is not limited to patent references however. The Examiner may cite virtually any other printed publication or other material (printed or otherwise) that predates the invention, if that material was accessible to the public. In addition, if an applicant is aware of relevant prior art, this prior art must be disclosed to the patent examiner for consideration as well.

If prior art references (alone or in combination) disclose the invention as claimed, the patent examiner will issue an Office Action that sets forth the reasons why a patent cannot be granted at this stage. The applicant may then set forth arguments, claim amendments, and make appeals, among other things, in response to the Office Action.

There are three stages in a patent's life. The process begins with preparation of a patent application, which includes preparation of a very detailed disclosure, which describes the invention to be patented. During the preparation phase, our business is to properly capture and disclose your invention, and furthermore to claim the invention in a way that offers you the broadest possible protection (without encroaching upon any known prior art). We also provide advice and counsel on use of a patent and patent application as a tool in your business.

Once filed, a non-provisional patent application will be examined as described briefly above. We help navigate this process by proposing strategies and preparing responses as appropriate to your patent application. If your invention receives a patent grant and you wish to license or sell some or all of your exclusive rights, we can advise or assist you with regard to patent licensing and assignment agreements. In addition, we will provide detailed guidance on the proper "care and handling" of your patent grant, including as to the scope of your exclusive rights nationwide.